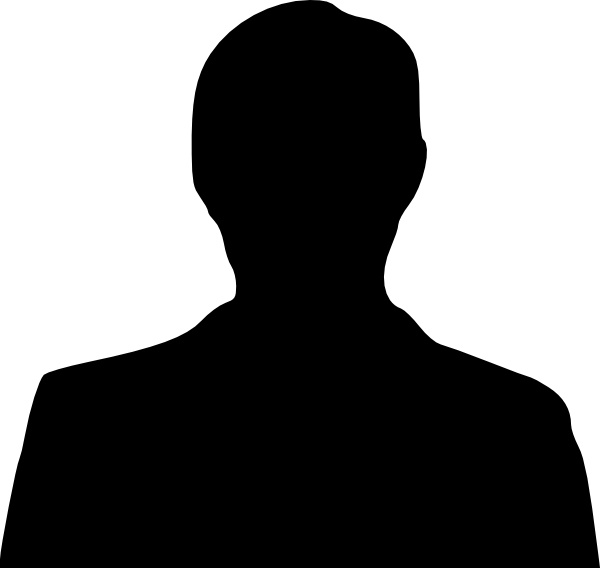 My name is Jarred Atkins. I have been around firearms since I was 10 years old. Later, I started hunting at the age of 12 and have been every since. I enlisted in the United States Army in 2003 as a Supply Specialist. Shortly after my enlistment training was over I spent 8 months in the middle east, particularly Iraq. During that 8 months I provided security for convoy vehicles during weekly missions.

When I returned to my duty station in Dexheim Germany I was moved to a section of my unit where I served as our Unit Armorer. While I was in that position I performed maintenance on all the small arms my unit was issued. I, also, conducted safety training and qualifying ranges for all of the units under our battalion’s command.

After leaving active duty in 2007 I was placed under a United States Army Reserve unit. Soon after joining a reserve unit I was sent for another tour in the middle east for 10 months. Once again I was placed in control of the unit’s arm’s room and later trained in non-lethal weapons as well.
On the civilian side, I continued to hunt and purchase firearms after leaving the Army. In 2016 I attended an NRA Basic Pistol Instructor’s course and obtained my Instructor’s Certification for NRA Basic Pistol, and NRA Basic Rifle. Shortly after those courses I was certified as a Range Safety Officer.

Center Mass Training LLC strives to teach students and do so in a safe and non-intimidating environment. It is more important to for Center Mass Training LLC to teach students at their comfort level rather than teaching information quickly and cycle students through classes. We are focused on building up new, confident and competent shooters that will be able to continue the American tradition of exercising our Constitutional Rights.